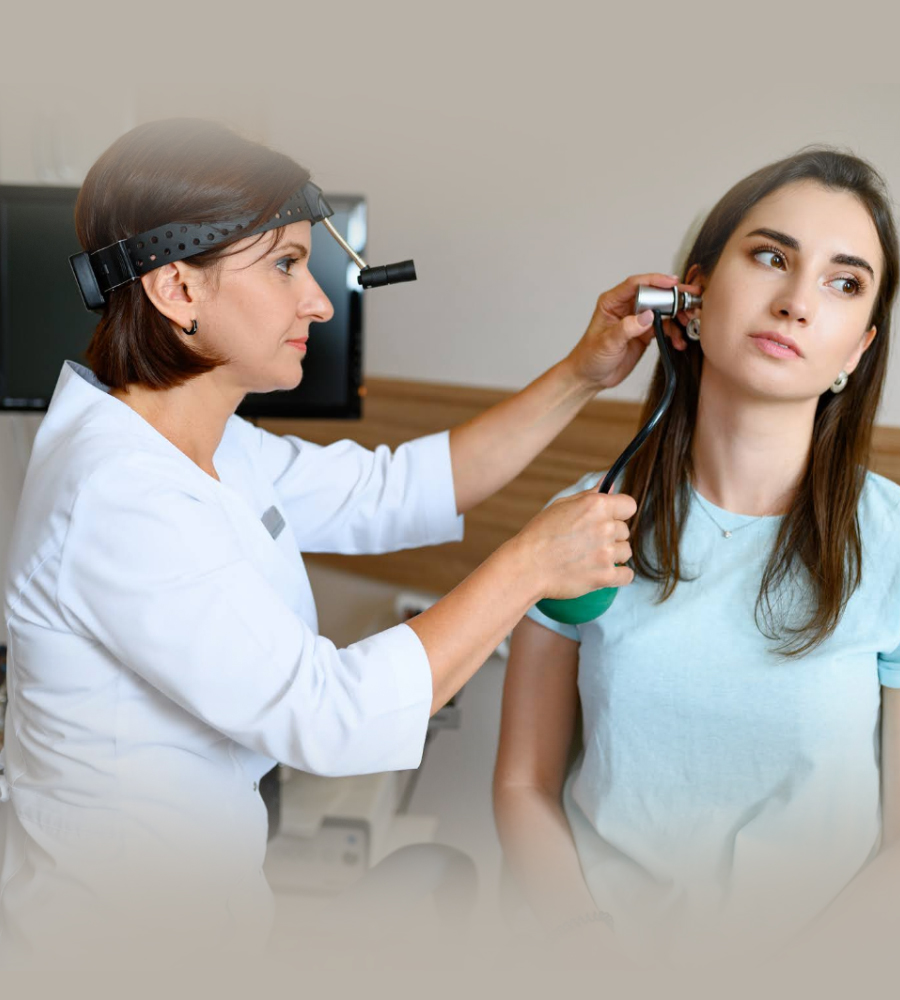 Exploratory tympanotomy refers to the middle ear and its diagnostic mechanisms. Scan tympanotomy steps are similar to those accompanying the mid-ear transcanal procedure, such as stapedectomy or removal of a little glomus tympanic tumor. The procedure takes the external auditory canal (transcanal) under otomicrobial microscopy. The skin on the canal is rendered to allow elevation of the tympanic membrane to achieve sufficient visibility to the middle ear and to the inner structures.

An ear, nose and throat provider or otolaryngologist performs this operation. The healthcare professional extracts the blood from the middle ear of your kid’s procedure and inserts a narrow tube into the eardrum. The tunnel between the outer ear canal and the middle ear produces a very narrow tunnel. This tunnel balances air pressure on the eardrum on both sides and avoids fluid accumulation. On most situations, procedure in less than 30 minutes on both ears may be performed. Adenoids are also removed in some infants. Behind the nose and mouth roof, the adenoids are tiny glands. When adenoid disorders are still treated, it takes more time for surgery. The procedure of tympanotomy for chronic ear infections is safe and successful and has only a low chance of complications.

A tympanostomy is the process in which an operation in the tree or tympanic membrane is done to facilitate drainage of infectious fluids from mid-ear and ear tubes into the canal to promote consistent drainage. The tubes remain in operation for a period of months after tympanostomy.

Children with repeated ear infections also love tympanostomy, and after the ear tubes are implanted surgically through the ear canal, the air will flow into the middle ear, enabling removal of fluid to stop potential fluid accumulation in the ear and restoring audition. Tympanostomy also tends to relieve discomfort by lowering the pressure between the head. The number of ear infections after treatment is greatly decreased, as well as hearing loss relief and other distressing symptoms in most cases.

The quality of life of the infant is typically considerably increased as a result of the ear tube operation. Following surgery, the majority of people have a substantial reduction of ear infections, and enhanced hearing, voice, sleep, and even behavioral habits, because both of those causes may have been the effect. After surgery some patients may still get an odd ear infection, which is common.